People’s Embassy of Belarus in Brazil 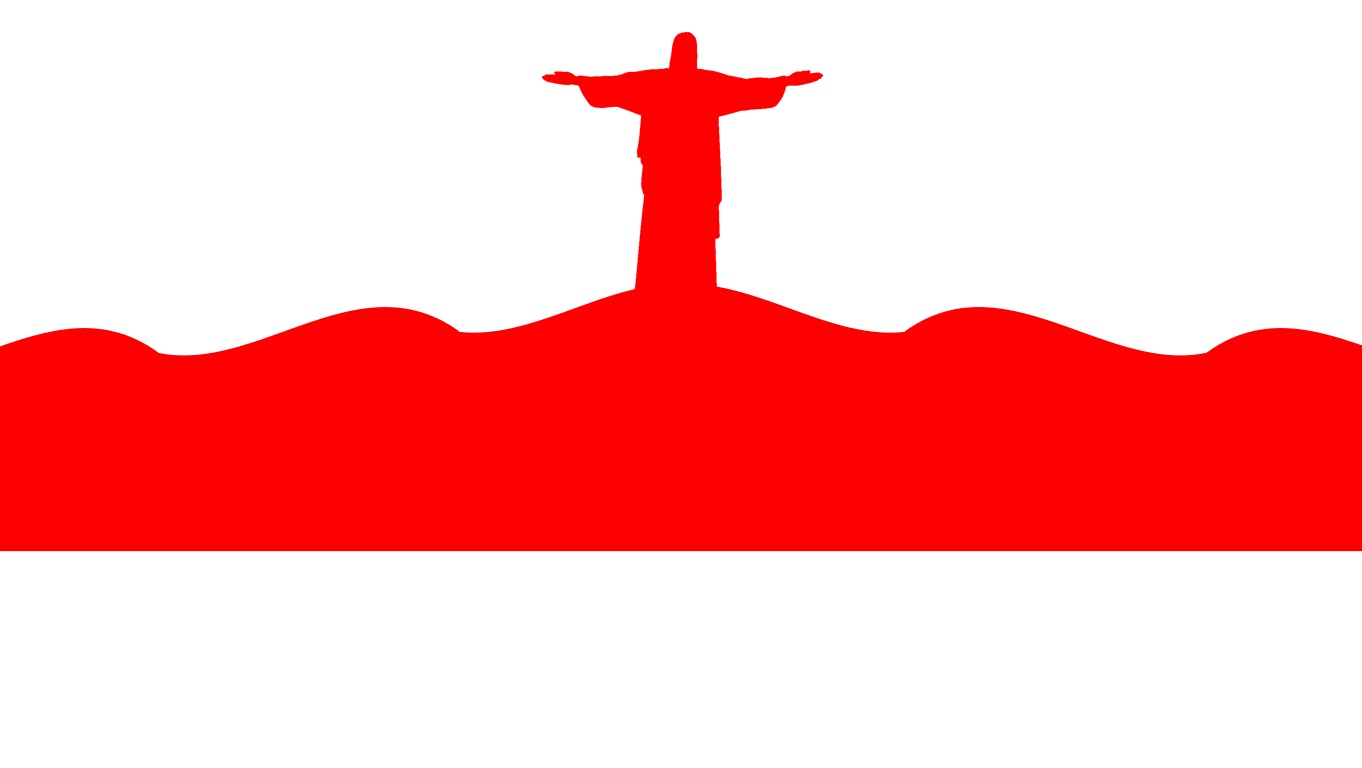 The Belarusian diaspora in Brazil is spread across different regions of the country and until 2020 was not represented by traditional communities, official organizations or informal associations. Migrants from Belarus who arrived in Brazil in the twentieth century did not form communities and mostly assimilated with the local population. According to official data, between 2000 and 2020, 265 people with Belarusian citizenship were registered in Brazil (SINCRE / SISMIGRA).

The political and humanitarian crisis in Belarus in 2020 has pushed the Belarusian community in Brazil, as well as around the world, to unite and show solidarity.

On August 9, 2020, Belarus held presidential elections marked by broad and well-documented falsifications, as well as brutal repression against participants in the daily protests, which continue from election day till now.

Since August 2020, the Belarusian community in Brazil has joined forces to inform the local media about the situation in Belarus, as well as to organize various cultural projects and political actions.

Diplomatic relations between Belarus and Brazil

Diplomatic relations between the Federative Republic of Brazil and the Republic of Belarus have been established since February 10, 1992. In 2001, a consulate was opened in Rio de Janeiro, which operated until 2013.

The Embassy of the Republic of Belarus in Brazil was established in 2010 and opened in June 2011. The priority of the embassy is to establish economic ties between the countries.

The Embassy of the Federative Republic of Brazil in Minsk was opened in 2011, and its consular department, in June 2019.

The Embassy of the Republic of Belarus in Brazil has not opened a single polling station in any election, including the presidential election in August 2020, thus depriving the Belarusian diaspora in Brazil of the right to vote. The embassy also did not publish news related to the presidential elections in August 2020 and their consequences on its website and social networks, as well as refuses to comment on the situation to Brazilian journalists. At the same time, one of the honorary consuls Gregory Goldschleger in an interview to a major Brazilian mediaFolha de São Paulo in September 2020 expressed support for the dictator and the repressions taking place in Belarus.

Brazil’s official position on the situation in Belarus in 2020

According to the publication of the Brazilian Ministry of Foreign Affairs on August 20, 2020, the Brazilian government expressed concern about the consequences of the presidential election in Belarus in 2020, in particular, evidence of the violent suppression of peaceful protests. Brazil called on Belarusian political forces for an open dialogue and peaceful resolution of the conflict with respect for fundamental rights and the principle of people’s sovereignty.

Since 2014, Minsk hosts a street art festival “Vulica Brasil“, in which artists from Belarus and Brazil create murals in the Belarusian capital, as well as carnival processions and capoeira events. Theater groups from Brazil take part in the annual festival “Teatralny Kufar“, in Minsk.

Brazilian football players and coaches often choose Belarus to build their careers. Since 2000, 35 Brazilian players have participated in the Belarusian Football Championship.